Yunnan Coffee is the major and largest coffee producing area in China. At present, Yunnan coffee production areas are mainly distributed in the south and southwestern parts of Simao, Banna, Wenshan, Baoshan and Dehong.
The western and southern parts of Yunnan Province are located between latitudes 15° north and the Tropic of Cancer. The majority of the area is between 1000-2000 meters above sea level. The terrain is dominated by mountains and sloping lands. The undulations are large, the soil is fertile, the sunshine is abundant, the rainfall is abundant, and the rain falls. Due to the large temperature difference, these unique natural conditions have formed the uniqueness of Yunnan's small grain coffee taste—thick but not bitter, fragrant, and slightly fruity. As early as in the fifties, Yunnan small-sized coffee was popular in the international coffee market and was rated as a top grade in coffee. 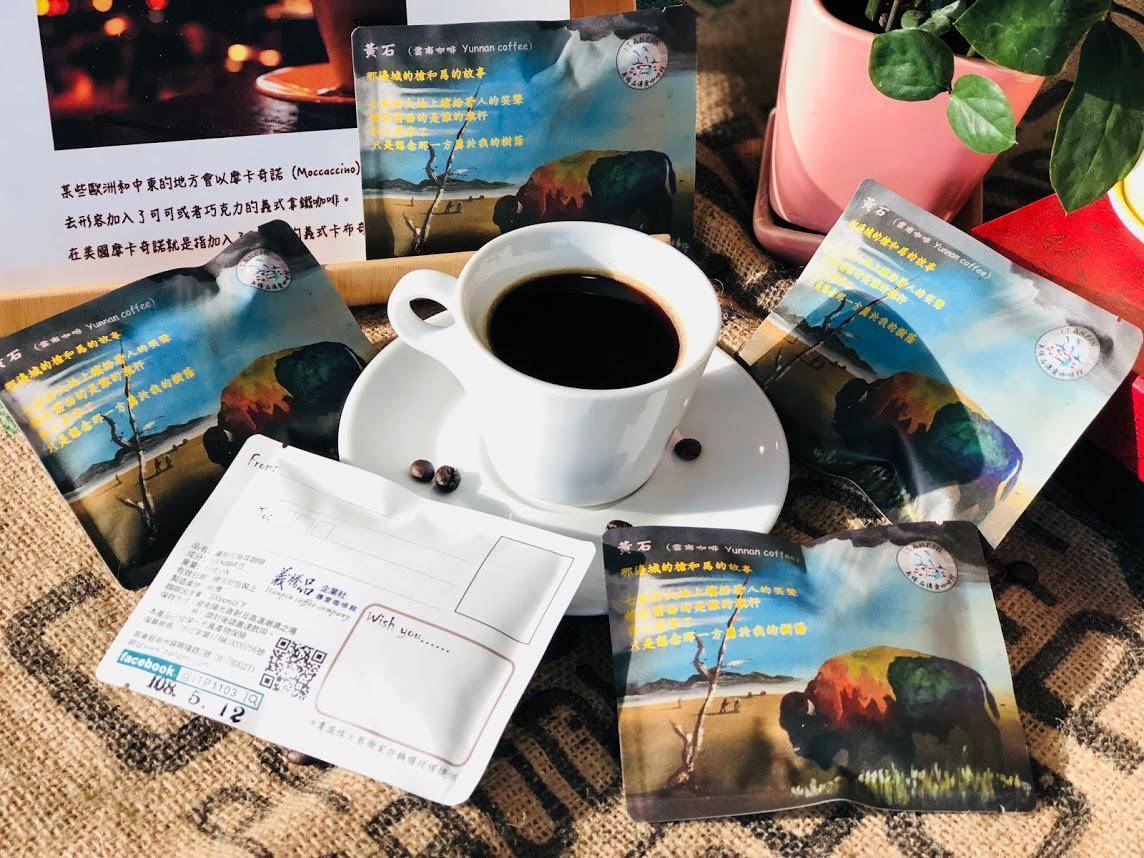 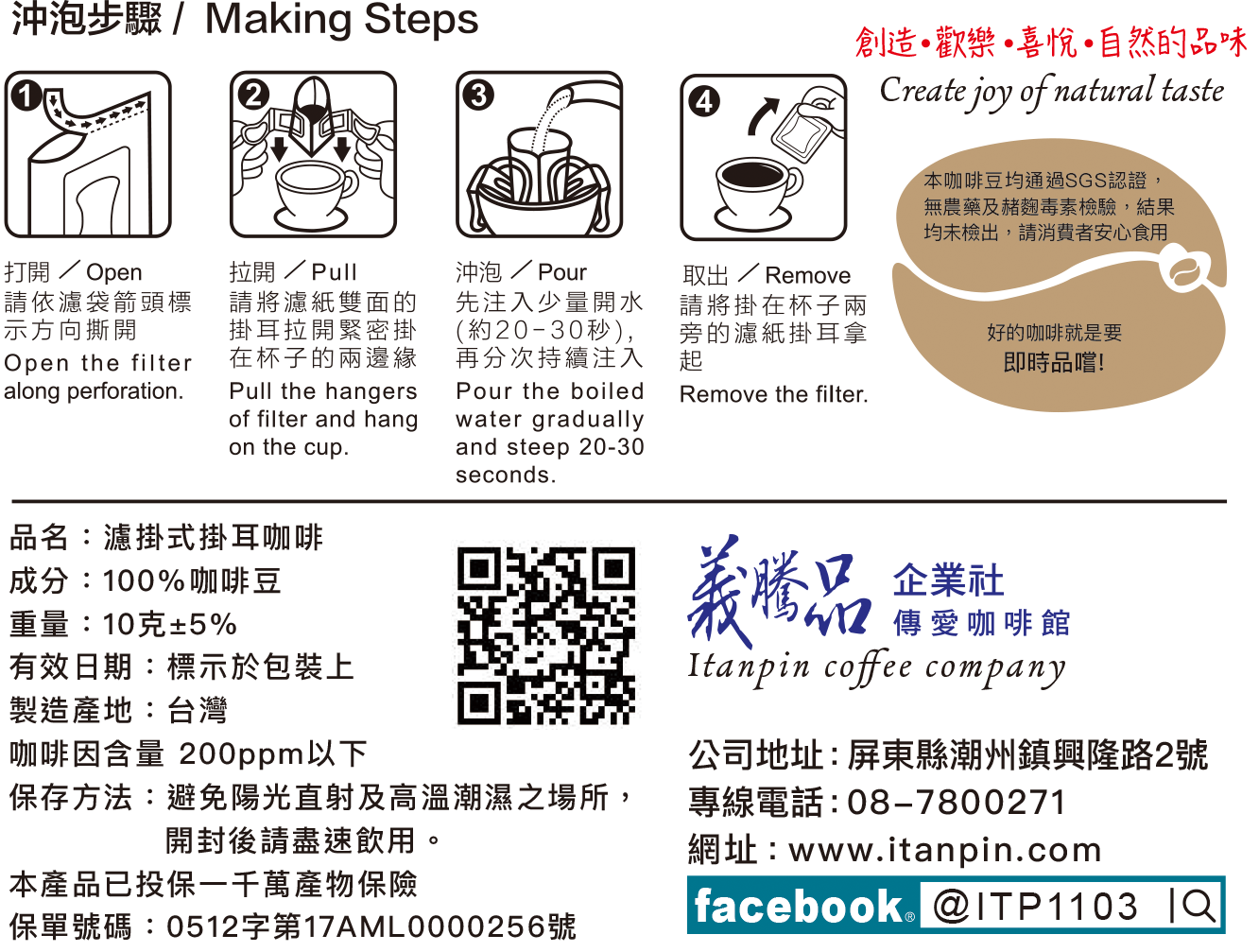